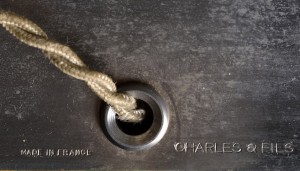 Maison Charles was originally established in 1908 by Ernest Charles at the former Ullmann bronze works, the company was located at 103 Rue de Turenne in Paris. Charles specialised in the reproduction of antique lighting and gained a significant reputation in the field of bronze casting.

In 1923 The company was taken over by Emile Albert Charles.

By 1959 Emile is joined by his two sons – Jean, a graduate of l’école Boulle and Jacques, an interior design graduate of the Arts Appliqués (Applied arts) in Paris. 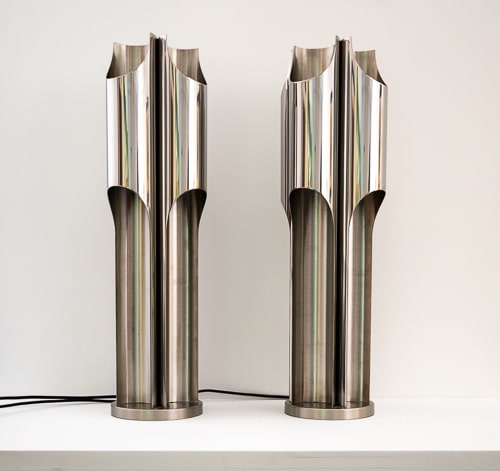 During the 1970’s Jean, Jacques and Emile Charles passed away

In 1971 Christyane Charles become artistic director at Charles.
In 1972 she creates her own classic collection of signed and numbered sculptural lamps inspired by nature, including Amaryllis, Alizee, Orchidee, and Tulipes

In 1982 Laurent CHARLES, a registered architect joins the family business and creates a collection inspired by a geometric and graphic study of light, including the models: Athos, Archeo, Tenere, Quasar and Linea 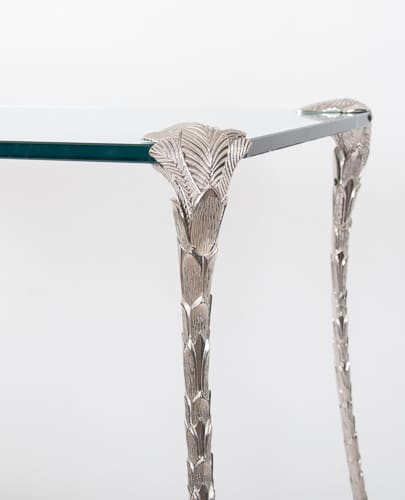 In 1984 “Charles Bronze d’Art”  joins the Comité Colbert, an association which brings together the most prestigious art houses in France, endorsing the company’s reputation for quality.

in 1992 Jean Charles is awarded a Special Mention at the Salon International Du Luminaire De Paris in the “Lampe d’or de la Creation” category for the modernity of his “Stockholm” lamp designed 40 years earlier. Chrystiane Charles is also honoured for her work as a whole.

In 2001 Maison Charles was acquired by Michael Wagner who takes on the role of company president. Wagner relocated the Charles workshops to the former Christofle workshops in Saint-Denis (Paris).

In the 21st century Charles continues to supply bespoke orders of its eclectic range of 20thc design classics. From 2006 under the artistic direction of Philippe Parent, new models were produced by a new circle of designers including Jean Boggio, Guillaume Vincent, Paco Rabanne, Luc Gensollen, Jean-Manuel Freitas and Joelle Fevre.

In 2014 Emmanuel Bossuet became the new artistic director of Charles New projects include a re-issue of many of Felix Agostini’s designs working with Agostini’s daughter Dominique.

More information about the history of Maison Charles can be found at Charles.fr

in 2016 3details acquired a quantity of original Maison Charles drawings and photographs From the early 1900’s through to the 1950’s. 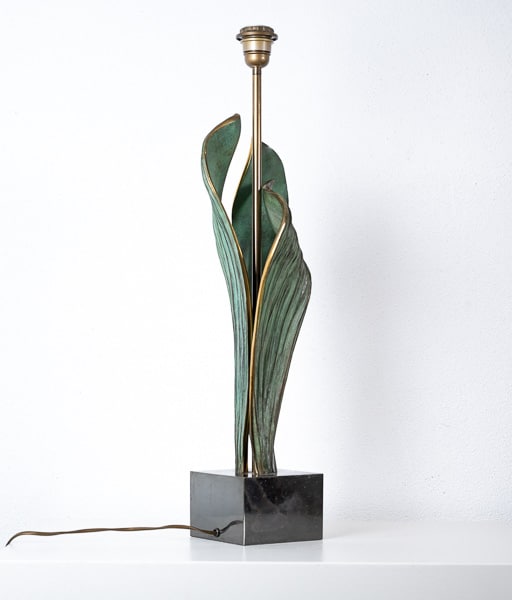 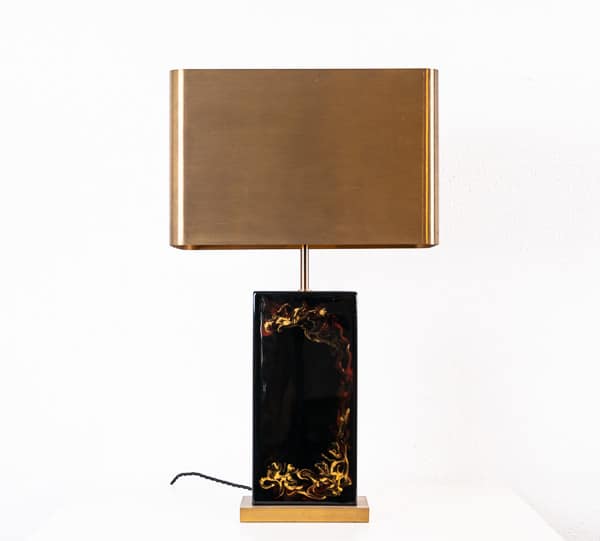 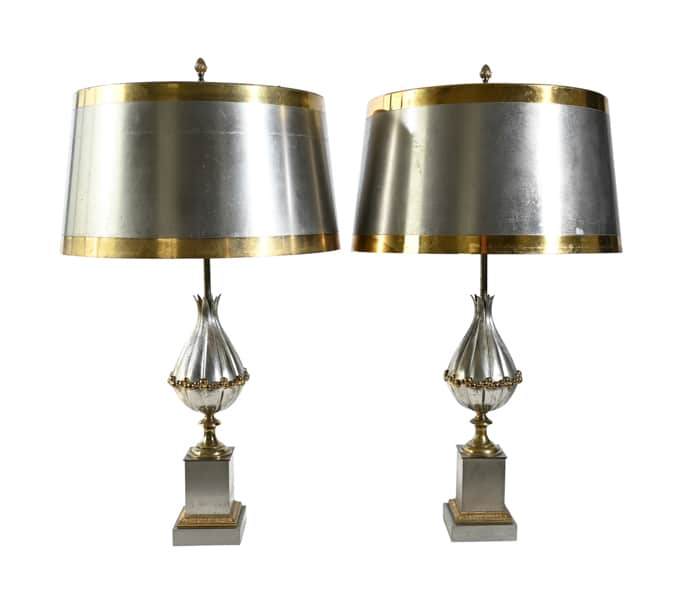 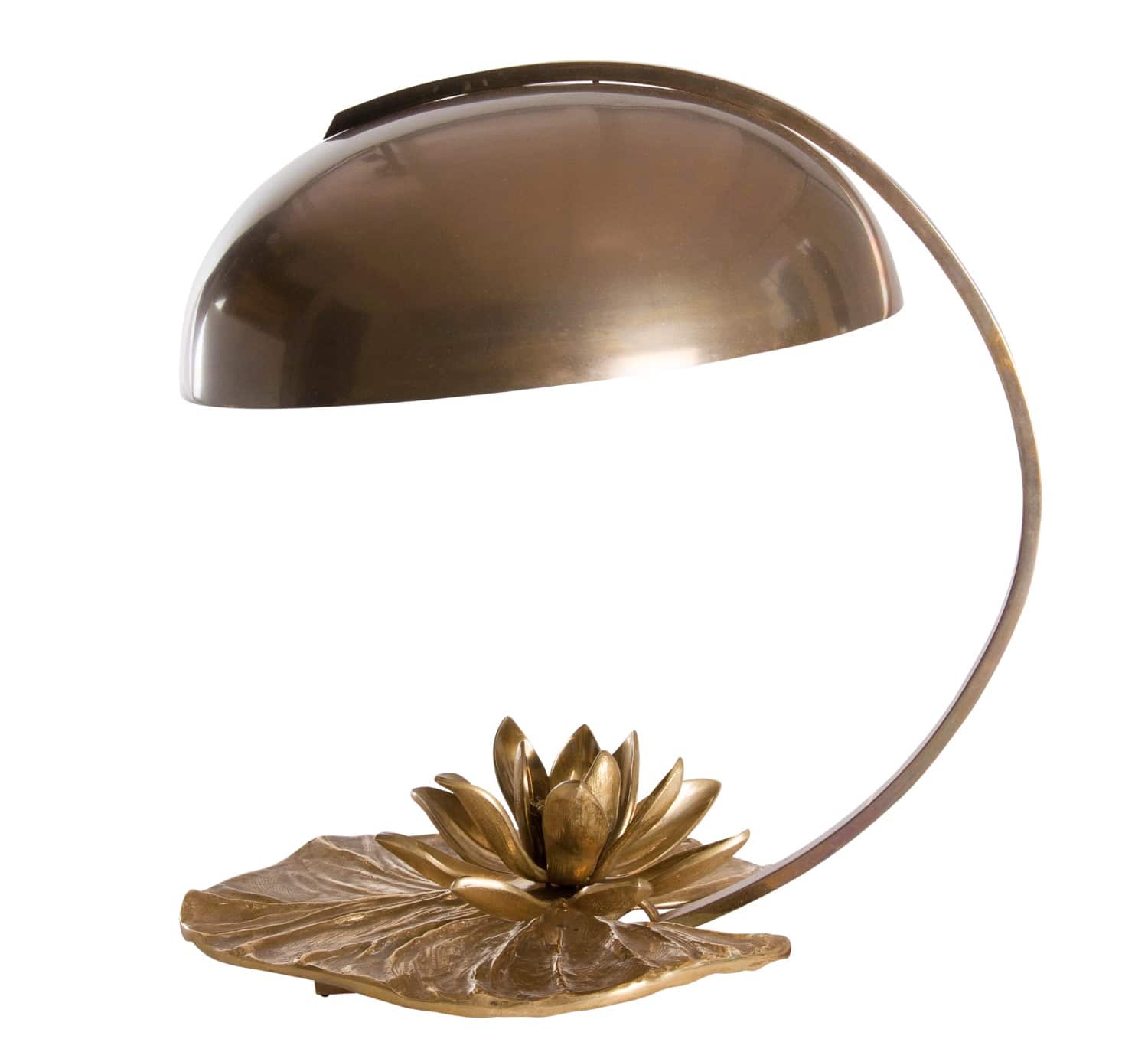 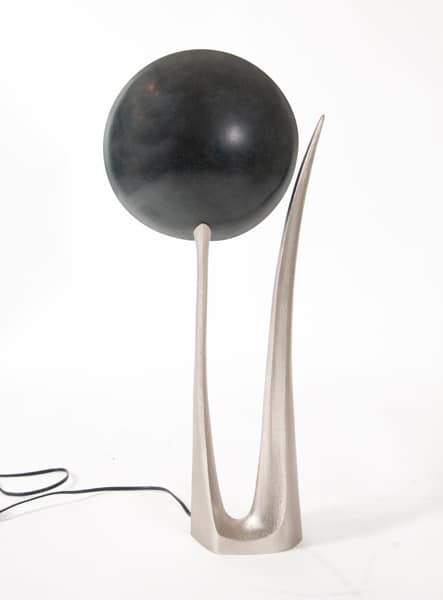 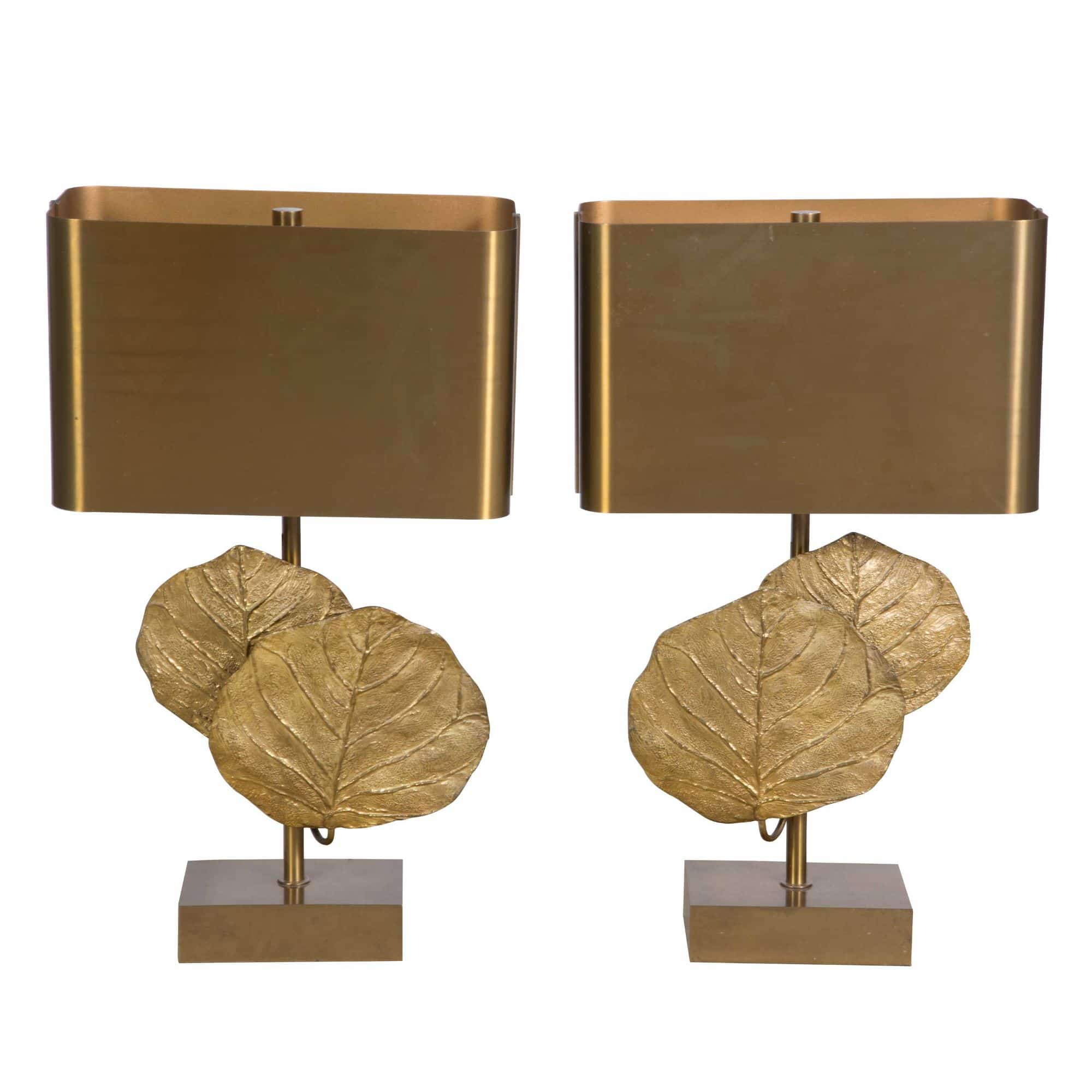 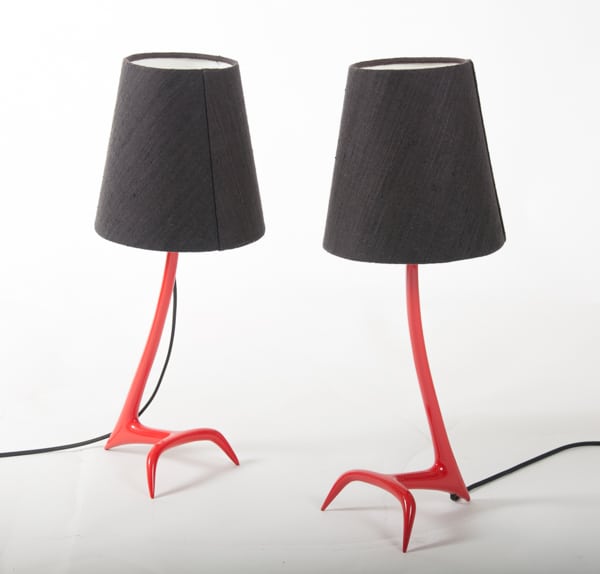 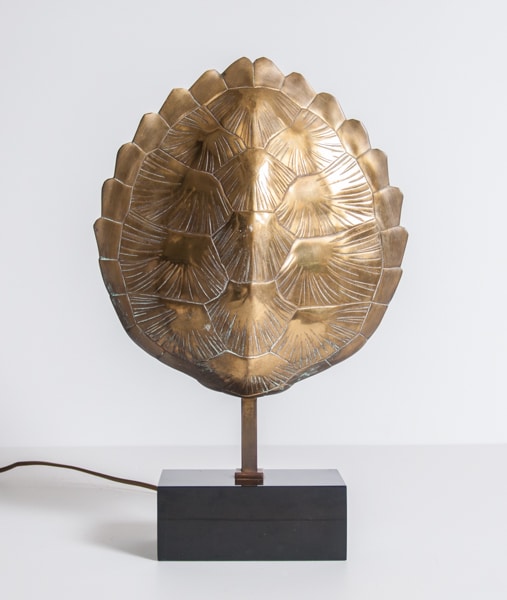 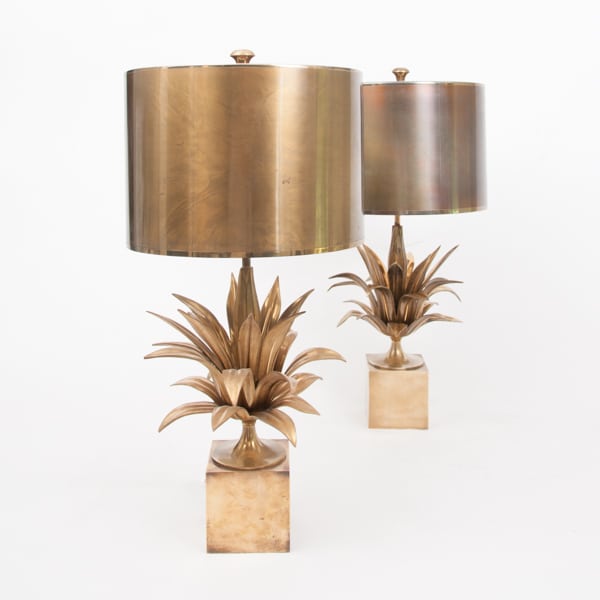 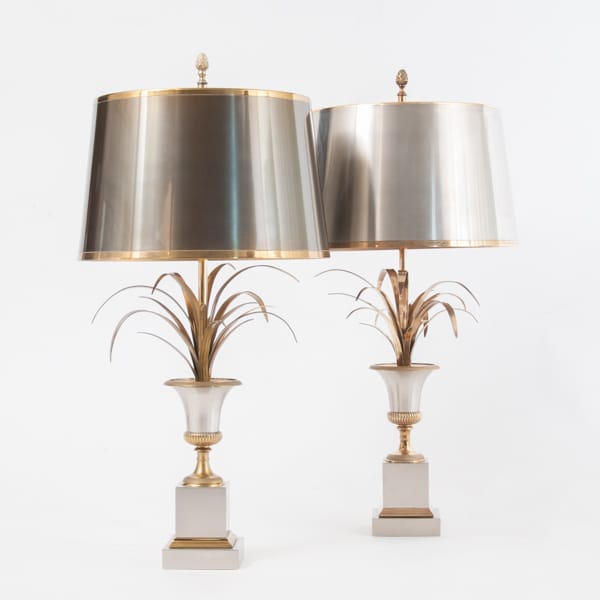 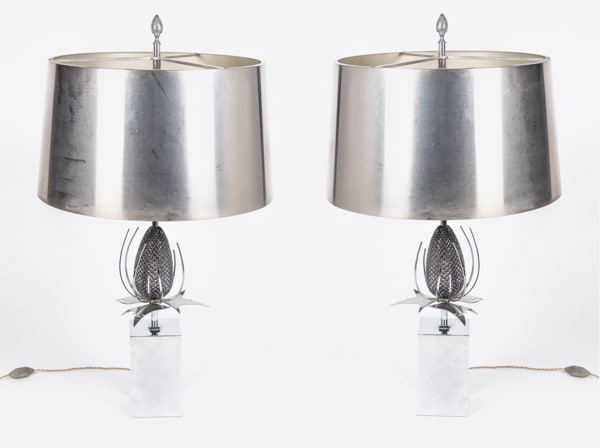 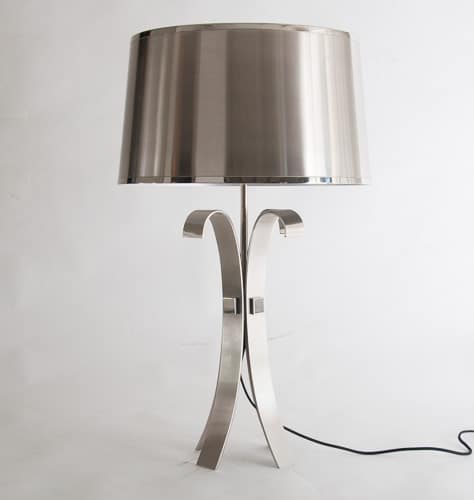 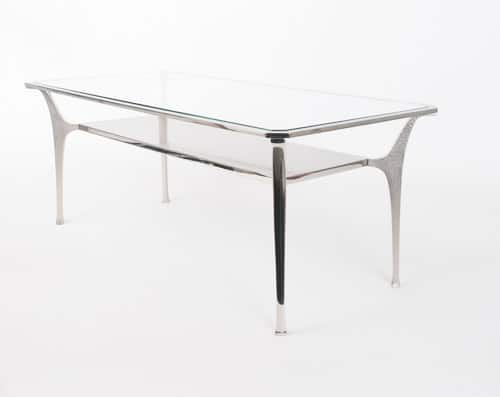 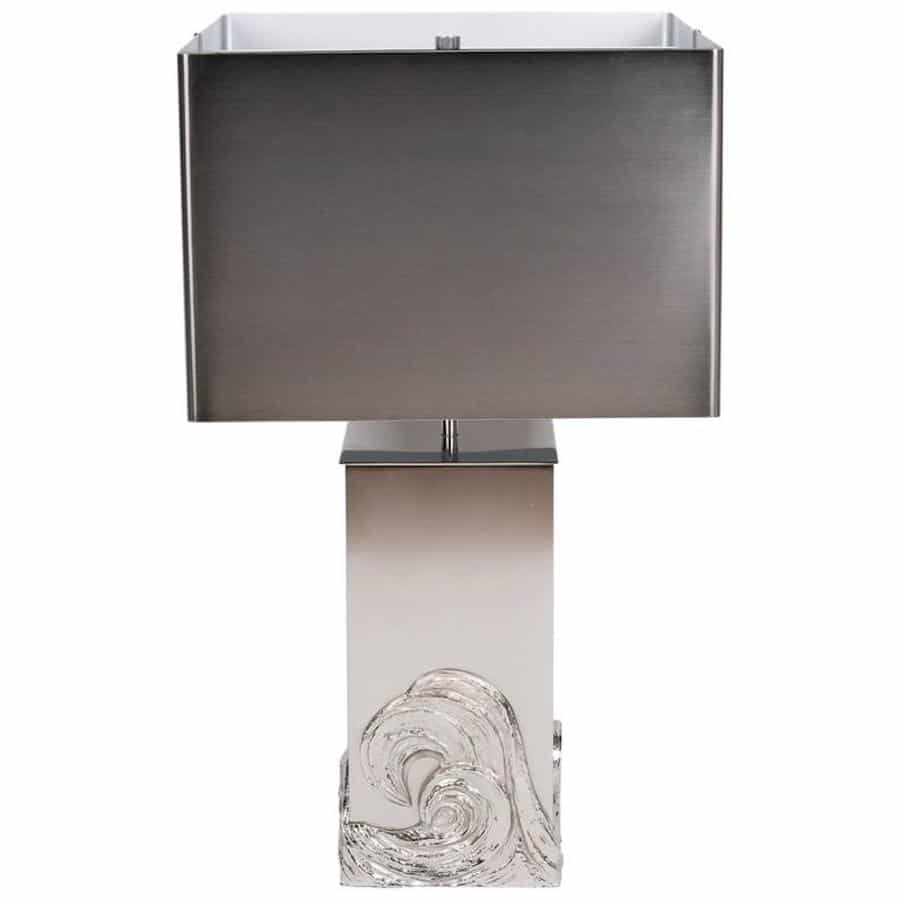 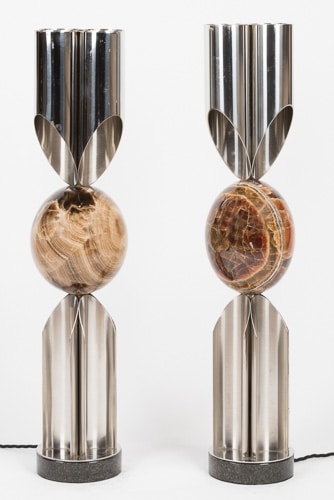 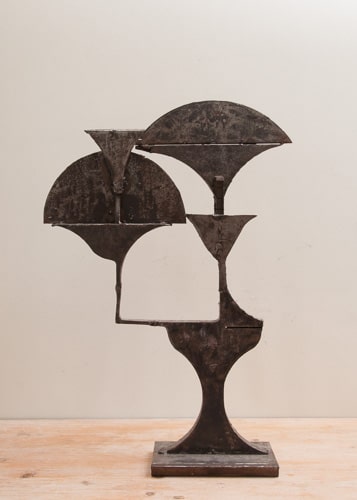 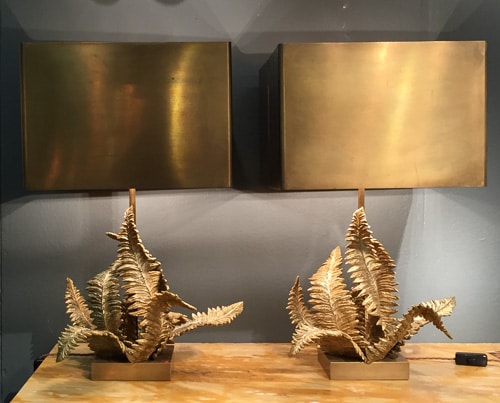 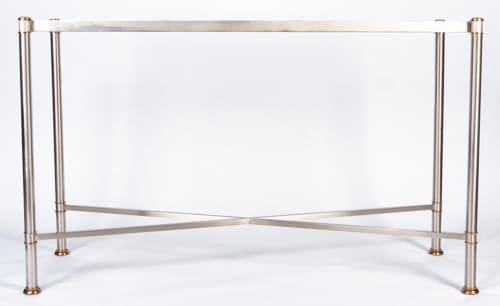 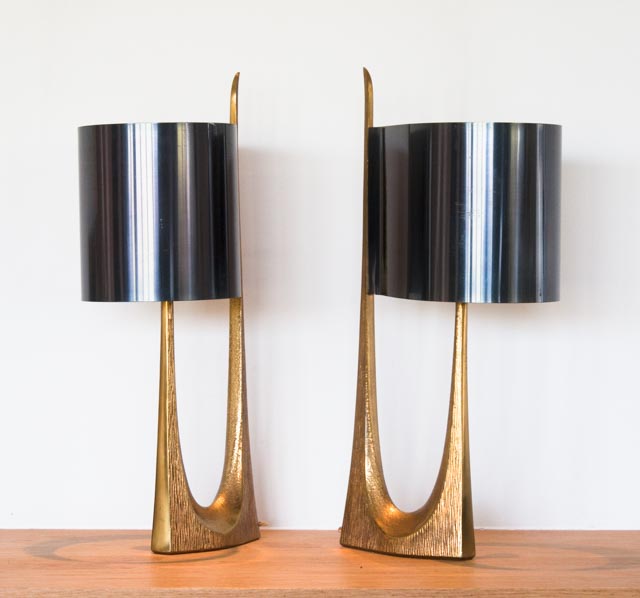 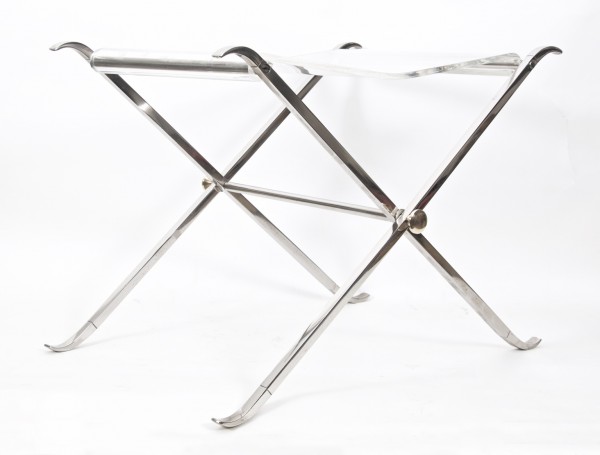 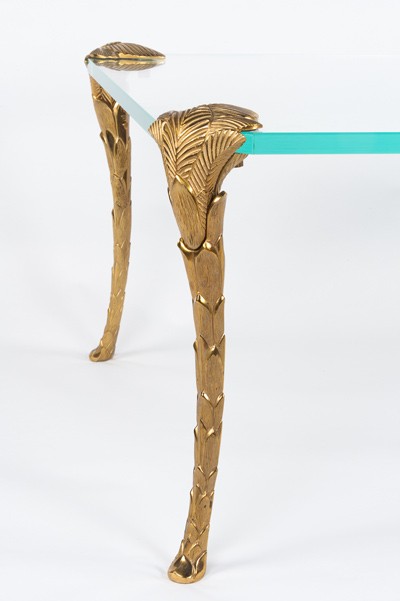 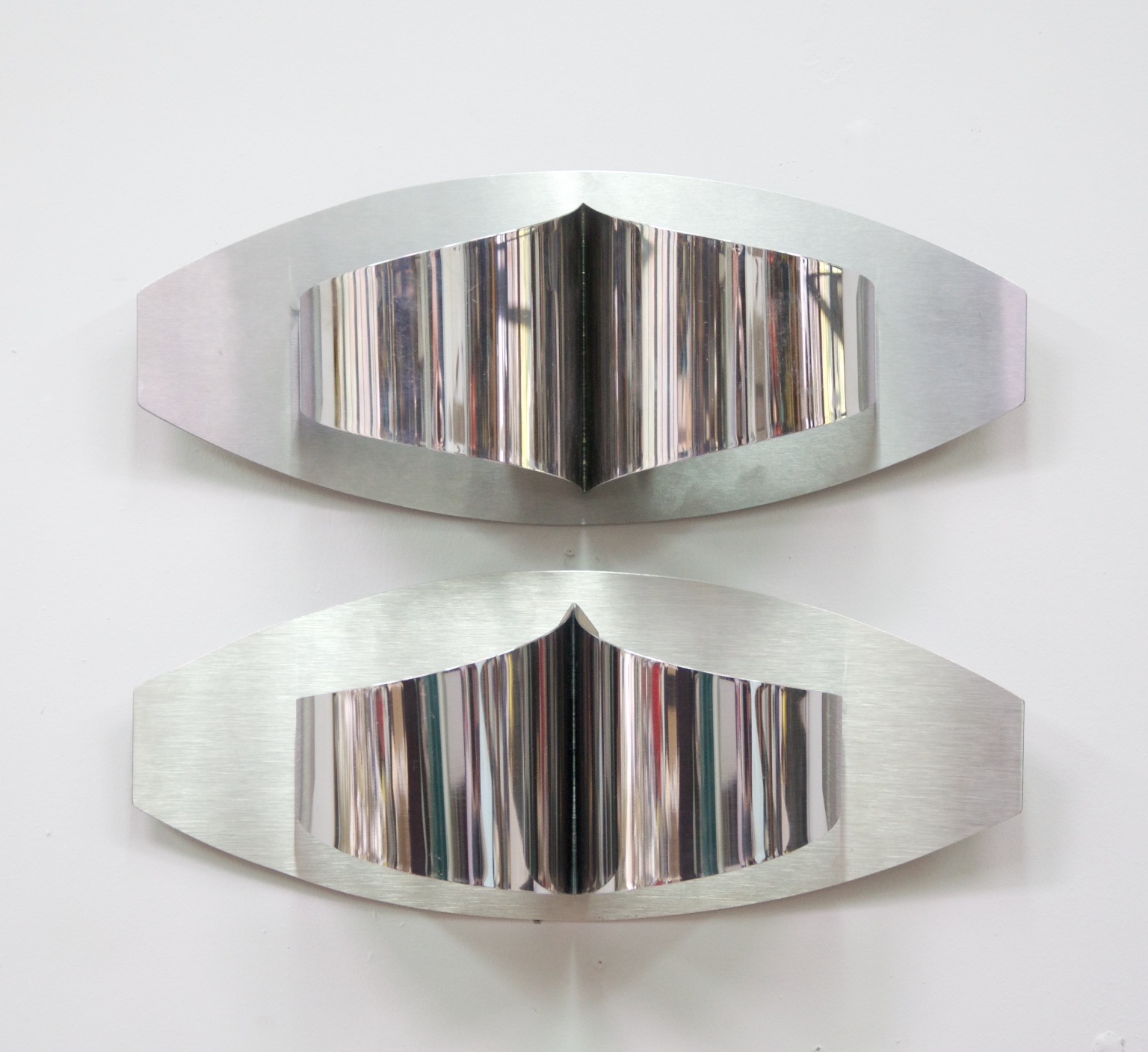 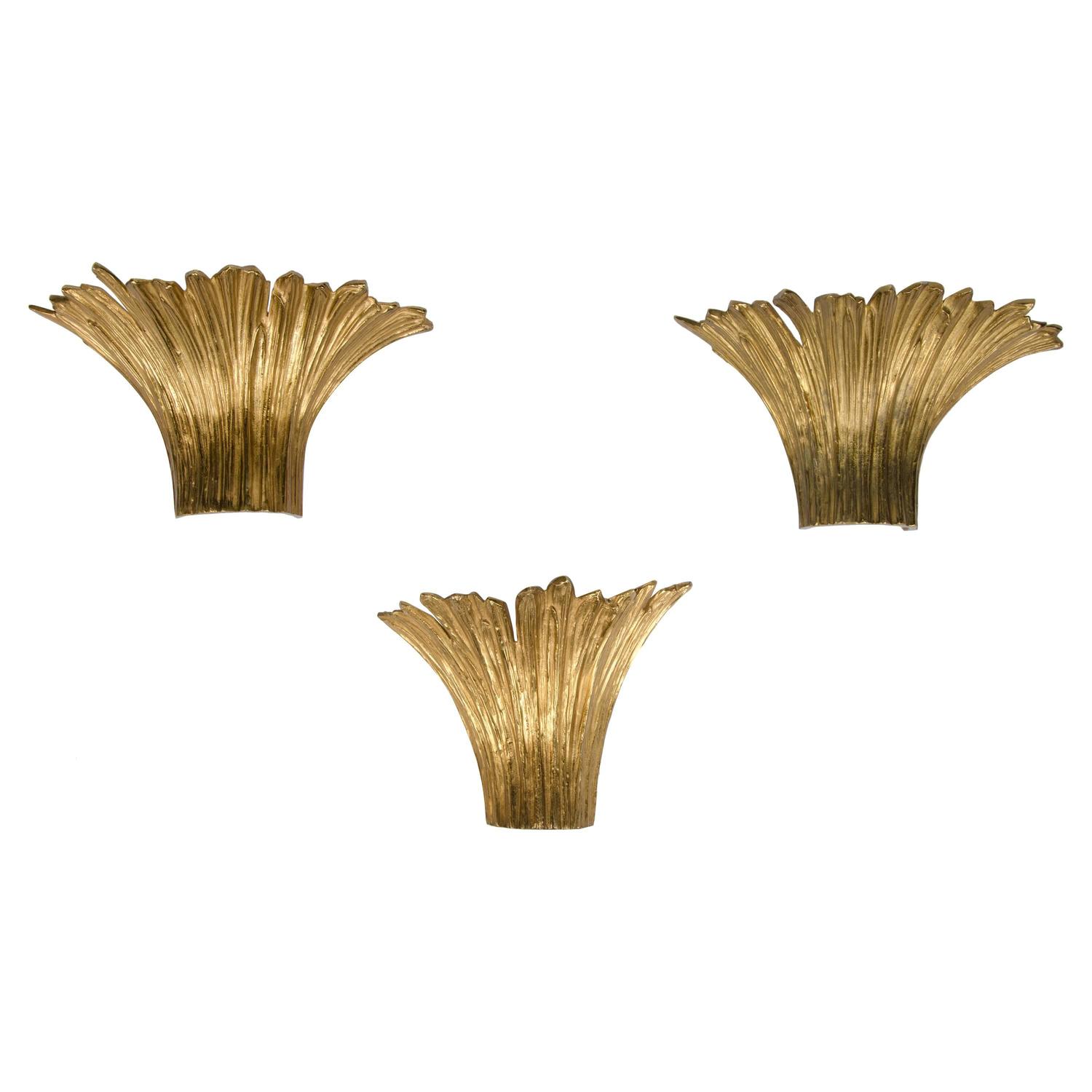