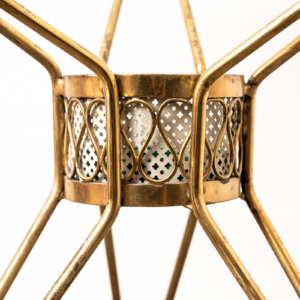 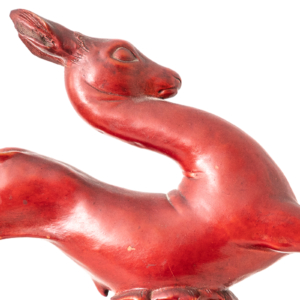 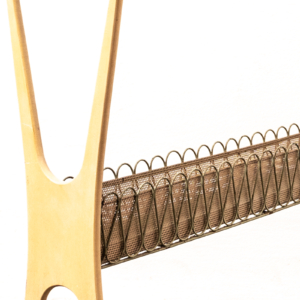 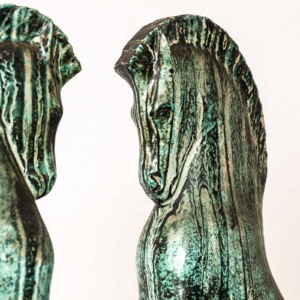 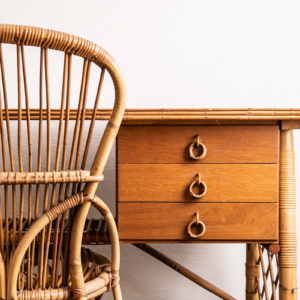 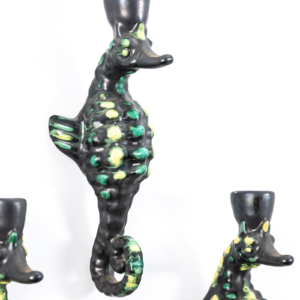 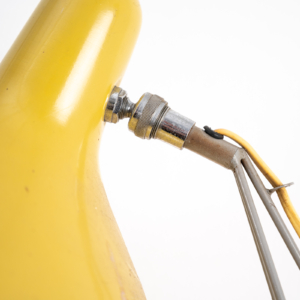 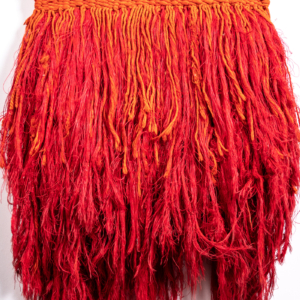 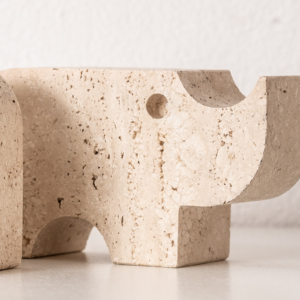 3details will be exhibiting once again at The Decorative Fair in Battersea Park next month.
Hope to see you at the show!

The Decorative Antiques & Textiles Fair (known as The Decorative Fair) is a family-owned event that launched in 1985 to specifically unite the antiques and interior design trades. It holds three events each year: a Winter Fair in late January, a Spring Fair in mid-May and an Autumn Fair during the busy ‘design season’ in late September/early October.

Tickets are £20 per person on Opening Day and £10 per person thereafter. Once purchased, your ticket provides free re-admittance to the Fair.

I will be exhibiting at the Open Art Fair (Ex BADA fair) in Kings road, Chelsea this month!
Please find enclosed your complimentary ticket for 2

18 – 24 MARCH 2020
The Open Art Fair
Featuring 1000s of objects from an eclectic inter-disciplinary mix of dealers. The Open Art Fair offers a celebration of excellence in a surprising multiplicity of fields, with works on display stretching from ancient antiquity to the contemporary. Any collector or enthusiast will be surprised and delighted by the discoveries to be made. The fair will continue to be vetted by the British Antique Dealers Association. Visitors will be entertained not only by the diversity of the exhibits but also by superb cocktails and delicious artisanal food.
for more info see: the open art fair website 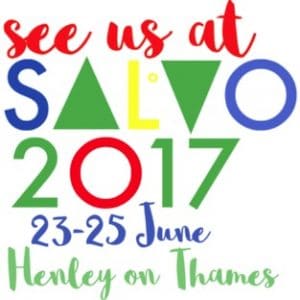 From the 23rd June 2017 I’ll be exhibiting for the first time at SALVO, the original architectural salvage fair – set in a deer park on the estate of Sir William McAlpine at Fawley Hill, near Henley on Thames.
Aside from the usual lighting, objects and furniture items, I’ll be clearing out my stores, bringing all manner of antiques (and parts thereof), restoration pieces, architectural junk and projects that never quite made it off the ground. 😂 Hope to see you there!

designed by Peter Woodward for Maison Charles in Paris

please get in touch for complimentary tickets

When someone asked my father the secret of his work.
he replied: The imagination.” says Barnaba Fornasetti, son of illustrious designer Piero Fornasetti.“ As a child he drew and painted constantly. He covered the walls of his bedroom with trompe l”oeil decoration: on the ceiling were hot-air balloons and strange ﬂying machines

drifting through delicate clouds; on the walls dreamlike women appeared at painted windows. framed by classical columns, with other architectural elements and exotic birds everywhere.” Born in Milan in 1913 to an accountant father and German mother,
Piero’s whimsical designs quickly attracted attention. “He created a world of his own,” says Liliane Fawcett. owner of London design gallery Themes & Variations, which opened in 1984 with a Fornasetti exhibition. ‘He was prolific. moving from black and white cityscapes to animals and musical instruments.” By the 1960s. some 11.000 bore his signature, and when he died in 1988 Barnaba took the reins. reproducing his father’s original designs as well as coming up with new ones. Yet while modem-day Fornasetti continues to intrigue, it is the vintage pieces that command the highest prices ranging from a couple of hundred pounds for coasters and plates to six ﬁgures for the most exalted items of furniture.
“Serious collectors go for vintage,” says Fawcett, “especially idiosyncratic no-longer—produced pieces. The patination is slightly different, as older pieces have slightly yellowed over time.” Fawcett currently has two from the 19505: a Trellis cabinet (£14,000) with a subtle trompe l’oeil wicker effect, and a 1954 Musical Instruments screen (£18,500) with
classic black and white illustrations on a wooden background and a Roman wall on the reverse. Fawcett’s gallery is named after one of Fomasetti’s most popular ranges: the monochrome Tema e Variazioni series featuring the face of Italian opera singer Lina Cavalieri. The design appears in 350 variations, among them plates, glasses. paperweights and Candlesticks. Cheshire-based Holly Johnson Antiques has a large selection of vintage plates at around £450 each.

Fornasetti’s illustrations became engravings that were then recreated via  a print transfer. “He did something incredibly new,” says dealer Peter Woodward , owner of Wiltshire-based 3Details, “and that was to impress a ﬂat 2D image onto a 3D surface. The basis of all his work is really printmaking.” Woodward cites the Casa con Colonne black and white architectural design of the 1950s as a prime example, which he
currently has on an umbrella holder (£1,650) produced in 1999.

As Fornasetti’s work evolved, he began playing with the Piranesi architectural form, the highlight of which was the Architettural trumeau. This iconic piece is a tall trompe l‘oeil bureau (its shape designed by GioPonti), inspired by architectural prints of the 17th and
18th centuries. The 1951 prototype is housed in the V&A and only around 40 were produced in the 1950s, ’60s and ’70s, making early examples highly sought after. Holly Johnson Antiques currently has one, dating from 1959, for £140,000 (as well as a modern version at £45,000).
The trumeau can also be found in other less well-known designs; Panoplie, for example, merges garlands of leaves, fruit and flowers with musical instruments and opens onto a lute-playing musician. Christie’s sold a rare 1951 gold-on-black one for £47,500 (over an estimate of £25,000 to £35,000) in October, while Johnson has a c1955 gold-on-ivory example, one of just 15 produced, for £140,000.
“Fornasetti works in just about any interior — modern, minimal, Georgian or Victorian,” says Johnson, who is also drawn to his more colourful creations. A 2006 Moro chair (£6,000) by Atelier Fornasetti, for example, takes the form of a torso clad in a turban and cloak, while a 1960 umbrella stand (£3,000) shows a vibrant scene of two dogs nestling together on a tapestry-covered chair. Johnson’s passion for the designer has even been adopted by her parents, whose collection spans several properties: their Georgian house in Cheshire, an apartment in Spain and ski chalets in Les Gets, France. “I’ve got half-a-dozen serious pieces, as well as smaller ones like bookends,” says John Johnson, chairman of Fircroft, a recruitment service for the oil  and gas industries. “My most unusual is a 30ft sideboard covered in old map charts. It’s a complete one-off. But it’s our Architettura trumeau that always arouses the most attention. As an engineer, I’m drawn to the architectural quality of the designs.” Collector Mike Fisher, creative director of Chelsea-based architecture and interior design practice Studio Indigo, is similarly taken. “I bought my first piece seven years ago – a chest of drawers decorated with the facade of a Palladian building.” He now has 10 pieces, which have cost between £2,000 and £70,000, including a Leopardo chest of drawers showing a camouﬂaged golden-coloured cat (a 1980s pair is available for £61,829 through Pamono). “I prefer Fornasetti’s
earlier designs and group items together from different periods, along with midcentury and contemporary furniture. I also love animals, so my umbrella stands are decorated with Afghan hounds and spaniels.” Every dog may have its day. but Fomasetti’s success seems here to stay. +

©Virginia Blackburn – Financial Times – How to Spend it